Speaker of Parliament Anita Annet Among Magogo has issued a strong warning against MPs who have made it a habit to leak the House’s sensitive information, including undiscussed reports, to the media.

The warning was part of Speaker Among’s communication to members at the start of plenary on Wednesday, November 09, 2022. First, Among, who is also the Bukedea District Woman MP, commended the work being done by Police in enforcing adherence to traffic rules, especially among boda boda riders following several accidents involving commercial motorcyclists. She called on the administration of the Uganda Police Force (UPF) Traffic Department to extend the intervention currently being implemented in the capital Kampala to other parts of the country.

The Speaker also urged parents to exercise their responsibility in parenting as children are set to return home earlier than they were expected following a cabinet decision to end the school third term earlier due to the Ebola outbreak. Janet Museveni’s Education Ministry has announced the date for the early closure of schools over Ebola after eight (08) children died of the same disease. (See Details Here and There).

WARNING TO MPS ON LEAKING SECRETS

Speaker Among then issued a warning to MPs regarding the leaking of Parliament’s sensitive documents. The warning followed the leaking of Nakawa West MP Joel Ssenyonyi’s Committee on Statutory Authorities and State Enterprises (Cosase) report following an investigation that led to the firing of several Uganda Airlines top bosses.

Without naming names, Among Magogo has now cautioned MPs (most likely led by Ssenyonyi whose Cosase report leaked and was recently being discussed on social media) against releasing Parliamentary Committee reports to the public before they are tabled and discussed in the House. The Speaker warned that if this happened again, she would be left with no option but to issue sanctions against such breaches of the ethics required of members.

“Rule 216 (1) prohibits the publishing of a report or any evidence in committees before the report is tabled in the House. I hereby caution Members and staff from such information leakages. I may be prompted to issue sanctions against such breaches of the ethics required of Members,” she warned.

Speaker Anita Among is not the only Museveni government official concerned about the leaking or careless publication of sensitive documents. Even first son Gen Muhoozi Kainerugaba has told his father Museveni to fire State House employees for tweeting ‘classified’ and sensitive security information about a UPDF operation. (See Details Here). 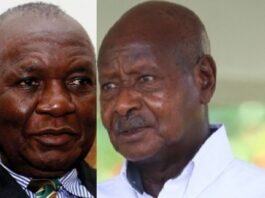 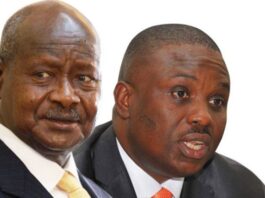 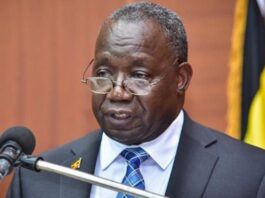 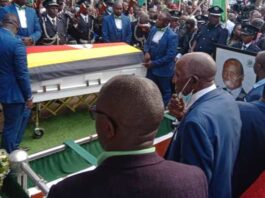 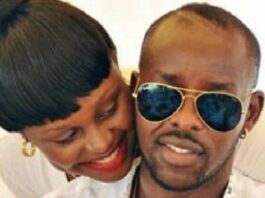