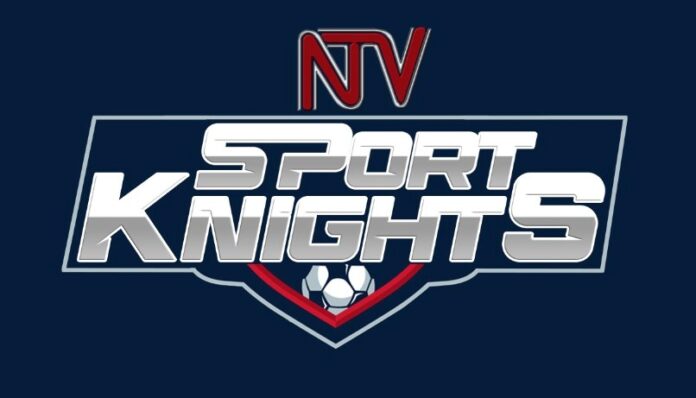 NTV Uganda has announced a new sports show to replace Press Box after Andrew Kabuura, the man behind the show, quit the Serena-based station for NBS TV.

Kabuura is expected to team up with more sports commentators at the Naguru-based Next Media Services. Here, Press Box will be unveiled as a show of NBS TV.

NTV Uganda and Kabuura are said to have been embroiled in a war of words over the show after the sports show host insisted Press Box was his brainchild and that he would with it to whichever station he chose to switch to.

Kabuura even threatened to sue NTV Uganda for copyright infringement if the Nation Media Group (NMG) subsidiary continues to run the sports show under the ‘Press Box’ brand name.

On May 12, Kabuura tweeted: “Might be out here in beautiful Bahir Dar, Ethiopia, for a few but, trust me, the comrades in Naguru and I are cooking. You will love it.”

With Kabuura clearly insisting on leaving the Serena Hotel-based station and not willing to leave Press Box behind, NTV Uganda would then work around the clock to piece together another show which the station has named NTV Sport Knights.

“NTV Sport Knights premieres tonight. Tune in at 10:00 PM for an insightful analysis of the latest sports stories,” said the station in a short social media statement.

The new show will be hosted by Patrick Kanyomozi, the President of Uganda Sports Press Association (Uspa). Dhakaba Kigongo, the Head of Sports Nation Media Group – Uganda, and Andrew Mwanguhya, a Daily Monitor sports journalists will co-host the show.

“Mondays, 10pm. I will be hosting this brand new show NTV Sport Knights on NTV Uganda with the biggest sports analysts in the land and guests you don’t want to miss. Please join us tonight and the Mondays ahead,” tweeted Kanyomozi.

Kabuura is one of the journalists who have left NTV Uganda for greener pastures. Recently, former Luganda news anchor Frank Walusimbi spoke about his new job at a UN agency after leaving NTV at the end of April. (Read Story Here).

HE OR SHE? Ugandans Shocked as Besigye Son Anselm Appears to Have ‘Grown Boobs’

I SEE EVERYTHING IN YOU, FEAR NOBODY: Bobi Wine Pens Inspiring...