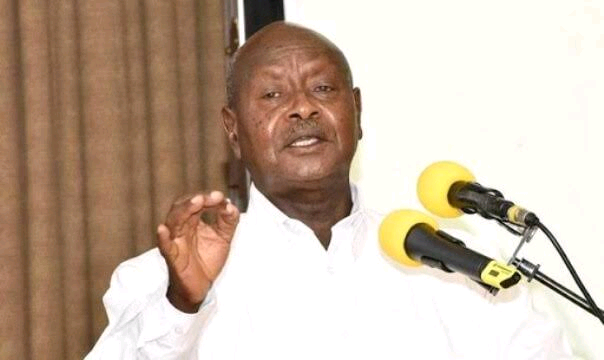 Uganda’s government has spoken out on the arrest of Turkey-based blogger Fred Kajubi Lumbuye.

Lumbuye, a supporter of Robert Kyagulanyi aka Bobi Wine’s National Unity Platform (NUP), is said to have been arrested in Turkey.

Reports say he had gone to the Ugandan embassy in Istanbul to renew his passport.

He is wanted in Kampala for originating and spreading false reports that President Yoweri Kaguta Tibuhaburwa Museveni had been flown to Germany in critical condition, and that he had later died.

Lumbuye could be deported to Uganda to face charges of cyber harassment and offensive communication.

But he welcomed the news of his alleged arrest.

“I heard that he has been arrested. And if he’s arrested because of a crime he committed, then he deserves to be arrested because of that crime. Anybody who commits a crime in any country whatsoever will pay the price for committing for breaking the law, including in Uganda. That person you’re talking about is not a special person,” said Minister Oryem.

“I would have thought that every single one of you would be celebrating that this person committed a crime and he’s been arrested and being brought before the court of law but now it seems you’re sympathizing with him.”

Security: Lumbuye Must Tell Us Who He Works For